For all our non-German and not-to-be-in-Frankfurt followers – you can still listen and watch Sympheria live on 26th August 19:00 CET on radio and TV.

Sometimes you have to get to the core of stories. The Belgian webzine Under The Moon had an interview with Roxana. Read the whole interview (in French or English) and find out what’s concealed behind the story of Ævintȳr and behind Sympheria… 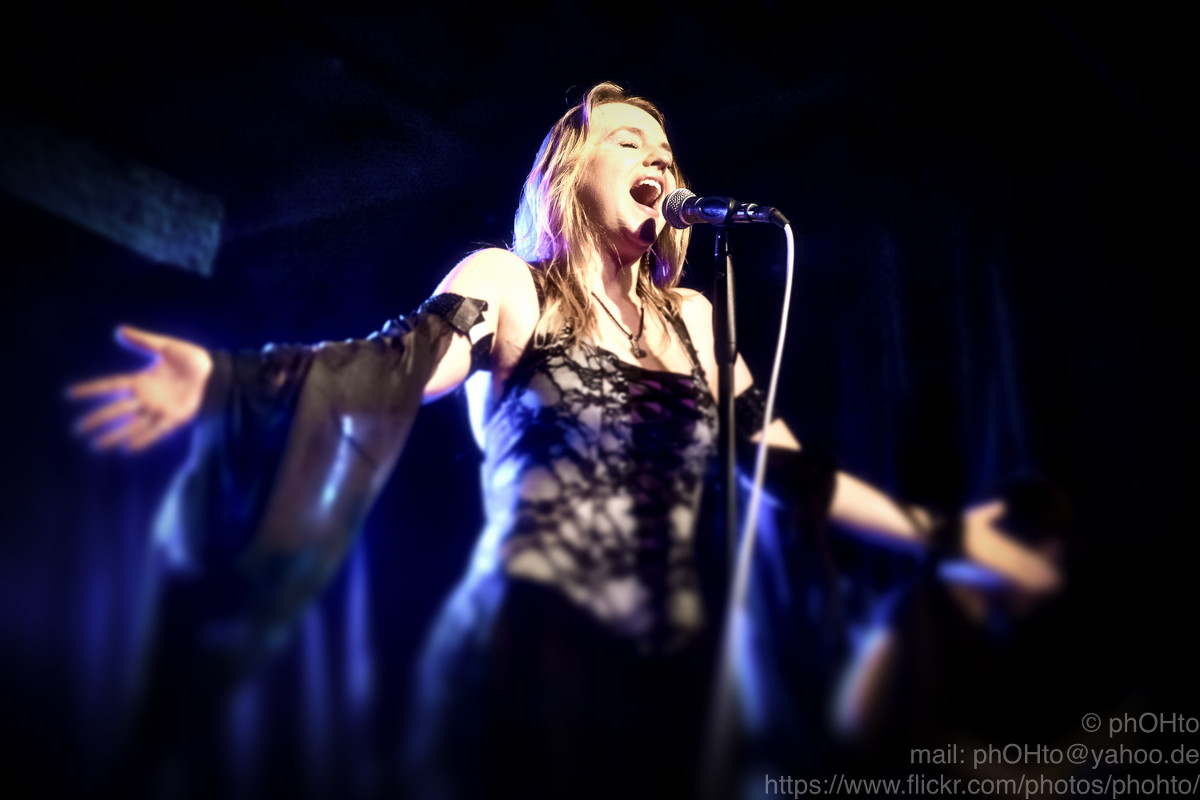 …that’s what we should have called our concert, considering the felt air temperature of 50°C. So much the more we appre­ciate the numerous visitors who found their way from the ice cream shop to the Goldene Krone in Darmstadt. Hot memories are stored in the gallery.

…at Knubbel in Marburg is over. Thanks to all who were there, to Idiocracy Project and The Wolfwalk Experience and of course to the Knubbel which is by the way a real must-see for upcoming bands and people who like going to concerts. We uploaded a couple of pictures in the gallery. In two weeks we will play in Darmstadt at the Female Fronted Metal Night. See you there…

In June, we will finally be live on stage. We’re really looking forward to some great evenings and nights with you. There are stories to be told – and music to be heard. See you in Marburg and Darmstadt!

On March 14 we were presented by the New York radio station AiiRadio.net in “The Female Fronted Symphonic Rock and Metal Show”.

The journey does not only lead to stories – travellers have met us companions.

The radio station FamousFM is supporting us from now on and is a further messenger of our music. We are proud to be discovering new paths together.

There are worlds who dare to bear waters – dark and deep. Long extinct stories that were lurking down there are now to be upheaved by Sympheria. Reborn with a new forged life and kindled by a new flame they come closer – as if one could feel their fire. And the stars in the distance are serenely playing a symphony.